Sprintcars Ready for Dance in the Desert

With the off season well and truly upon us, Arunga Park Speedway in Alice Springs (NT) is already looking ahead to the 2018-19 season, which will commence in sensational fashion next month with the 410 Sprintcars Dance in the Desert.

Not only is the event sure to produce a night, which is to be held on the Thursday night of August 30, of thrilling and competitive racing to speedway fans, it also boats a prize pool of approximately $20,000, with participating drivers being offered $500 each in tow money and considerable potential winnings, including $3,000 to the feature-race winner.

“With such a substantial prize pool on offer for the 2018 Dance in the Desert and only 20 entries available, we’re encouraging drivers to nominate as soon as possible to avoid missing out,” explained Arunga Park Speedway Club president Garth Thompson. 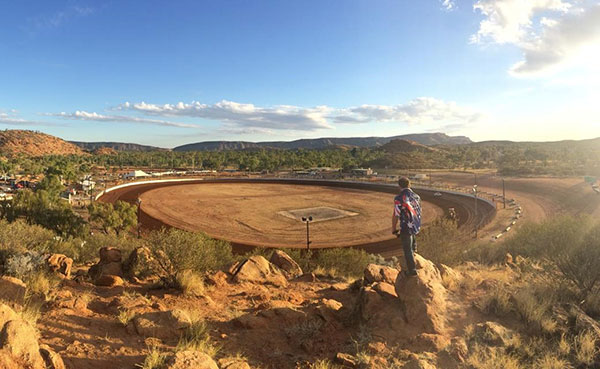 “We’ve already had a lot interest from drivers to participate in the event, so we’re quite confident that we’ll reach the maximum 20 nominations, which will mean a fantastic night of racing for spectators.”

With the 2018 Dance in the Desert set to take place just one week after the completion of the Chariots of Thunder Series at Darwin’s Northline Speedway, the Arunga Park Speedway committee is expecting to see a number of cars remain in the Top End to participate, including last season’s inaugural Dance in the Desert winner Mitchell Wormall (WA) and second and third-place finishers Tony Moule (Vic) and Darwin-based racer Ben Atkinson.

In a show of respect and support for Northern Territory motorsport as a whole, the 2018 Dance in the Desert, which will be held in Alice Springs, the home of two-time Australian Champion, multiple World Series Sprintcar Champion and 2017 Grand Annual Classic winner James McFadden and regular front-runner Danny Reidy, will take place one night prior to the commencement of the renowned Red Centre Nats, which has a reputation as one of Australia’s largest car festivals and Burnout competitions. 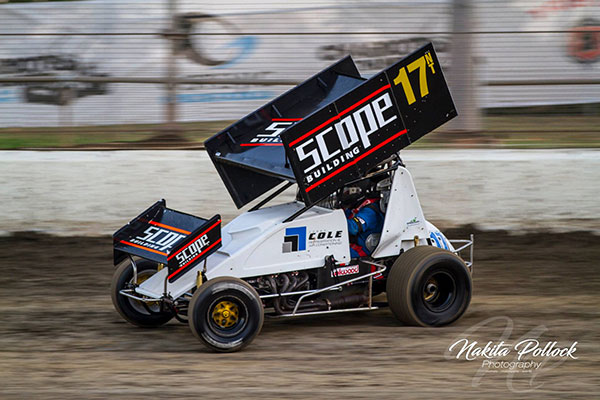 Nominations are open for the 2018 Dance in the Desert; however the event is capped at a maximum of 20 nominations. To register your participation in the Dance in the Desert event, nominate via the downloadable form on the Arunga Park Speedway website at www.arungapark.com.

There are also opportunities for businesses to become involved with major sponsorship and supporting sponsorship options available. Please contact Garth Thompson directly on 0417 838 996 for more information or to register your interest in sponsorship.